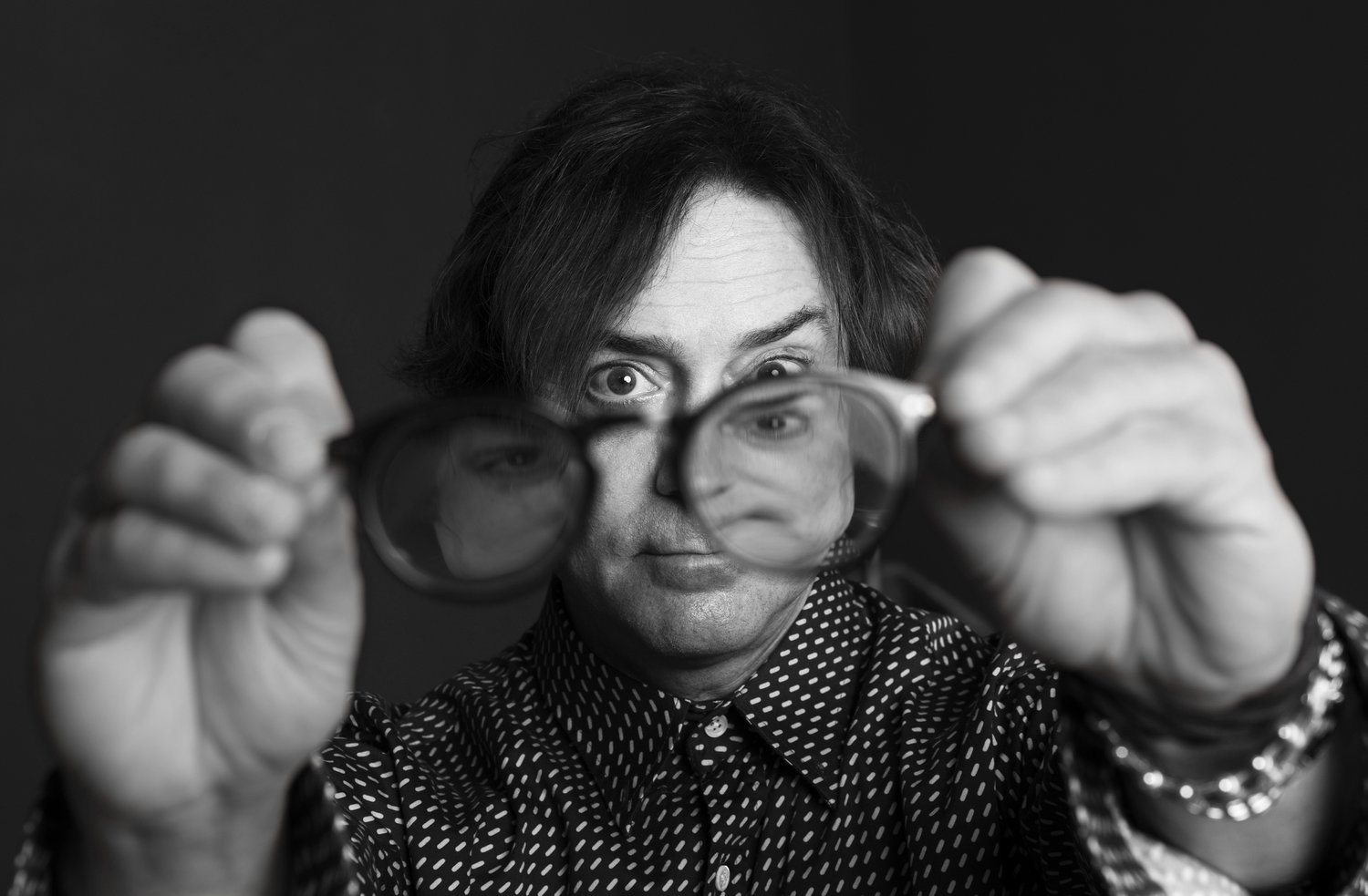 Scott Mickelson is an artist/producer from San Francisco. His debut release

Flickering was on the Grammy ballot for Best Folk Album and Best Roots Music Performance. His follow up full-length A Wondrous Life received great reviews in the US and abroad which led to his first European tour in 2019. As a producer his worked includes the critically acclaimed Blanket The Homeless-benefit compilation which featured Grammy winner Fantastic Negrito. In 2020, Mickelson released Drowning In An Inflatable Pool. Mickelson was
forced to cancel his tours due to Covid but the record still received rave reviews in the U.S. and Europe. The first single, “Jagged Tooth” was accompanied by a fantastic animated video. Last November, he released “UNarmed American” the first video/single from the forthcoming full-length Known To Be Unknown. It premiered on Americana U.K. and led to his invitation to The
Mavericks Festival in the U.K. Mickelson will now be joined on tour with Jon Buckett (keys/bass) and Lee Moulding (drums/vocals).
Mickelson has appeared in NPR Radio, Huffington Post, CBS Morning Show, No Depression, Glide Magazine, Paste Magazine, PopMatters, TheBayBridged, Alternative Press Magazine, San Francisco Chronicle, Mix Magazine etc. He also gained national recognition after winning a band search contest sponsored by MTV/7-Up with a prize of $15,000 and a song in the feature film

Along The Way.
“The combination of the layered vocals and instrumental textures, along with
a tune that feels immediately familiar, is that ‘UNarmed American’ becomes
anthemic.” - Americana U.K.
“Mickelson unveils his most politically charged work to date with Drowning In
An Inflatable Pool. It’s an album rooted in a collective frustration about the
mismanagement of our country by this current White House administration.”
- American Songwriter

“this music is the balance between strong, subtle, unexpected, and sophisti-
cated.” - Paste Magazine

“Drowning in an Inflatable Pool combines an anxious energy with alluring
melodies to create a remarkable musical experience”. - Twangville

“I call it anthemic when a band or chorus hits all the notes just right and the
sound becomes bigger than it should be and Mickelson hits it often enough
on this album to make it worthy of the highest of recommendations.” - No
Depression