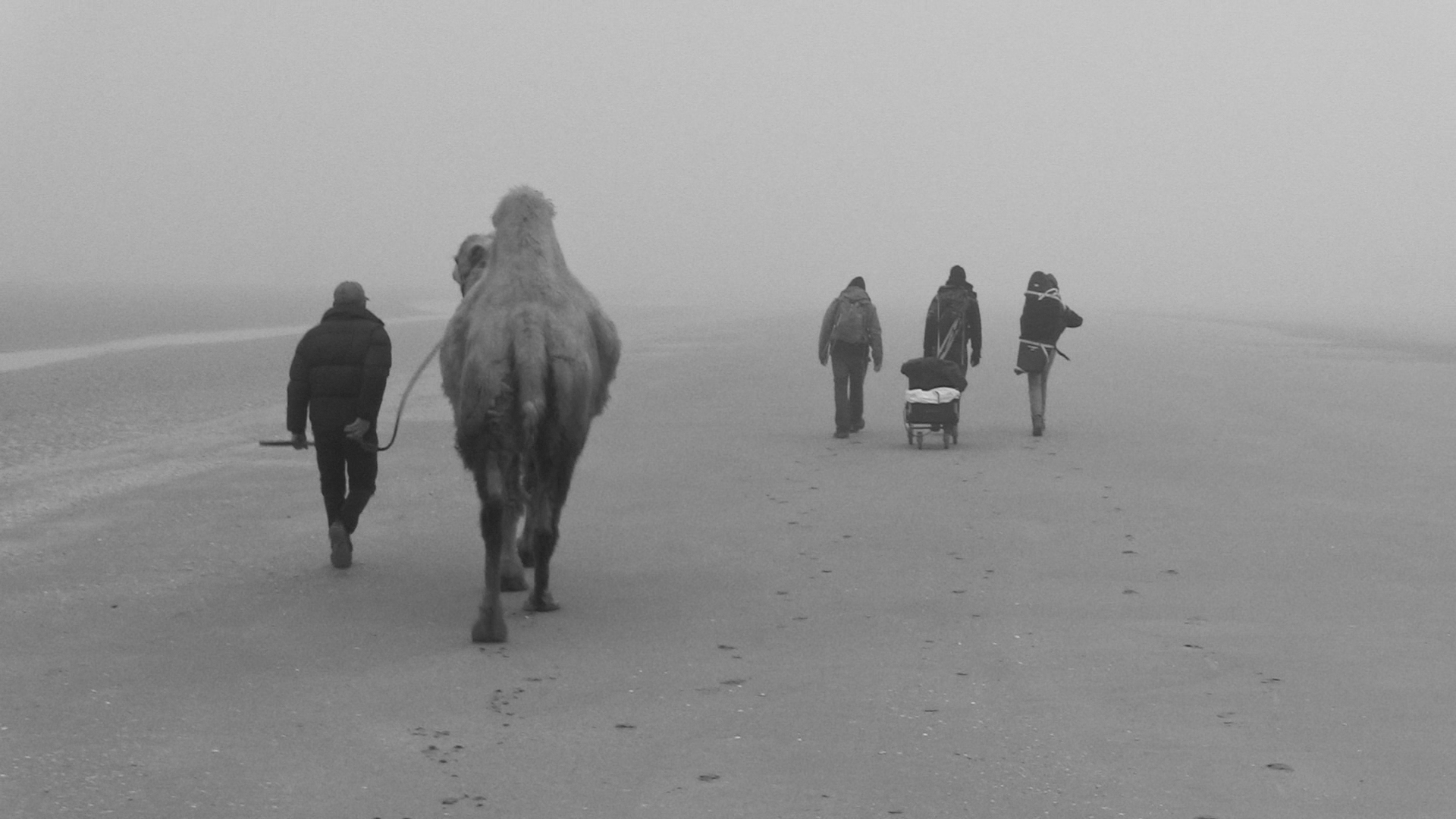 is a conglomerate of sounds, musicians and places led by Belgian saxophonist Hanne De Backer. The aim of each production of g a b b r o is to confront improvised music with unexpected locations and explore the impact of these locations and its inhabitants on the music itself.

She is part of the Brussels saxophone-collective La Nuée, Antwerp underground Condor Gruppe and the international powerquartet Mudskipper in which she plays with Signe Emmeluth, Terrie Ex and Paal Nilssen-Love. She has been playing throughout Europe with her own projects and has been a welcome guest on different festivals like Summer Bummer Festival (Belgium), The Ex-40-Festival (the Netherlands & UK), Blow Out! Festival (Oslo), Music Unlimited Wels (Austria), Catalytic Festival (The Netherlands), Potentiale Festival (Germany),...

She has also been active in theatre with KVS, Zonzo Compagnie and d e t h e a t e r m a k e r and more recent composed and performed the soundtrack of '21.02.2021 One day in the world, the world in one day', a theaterperformance from Nico Boon and produced by Arsenaal Mechelen. She is a founding member of Bookers & Hookers (2012-2016), a theatrical kamikaze-collective that brought literature and music to the public in the shape of anarchistic and dadaist evenings filled with unexpected guests and events.