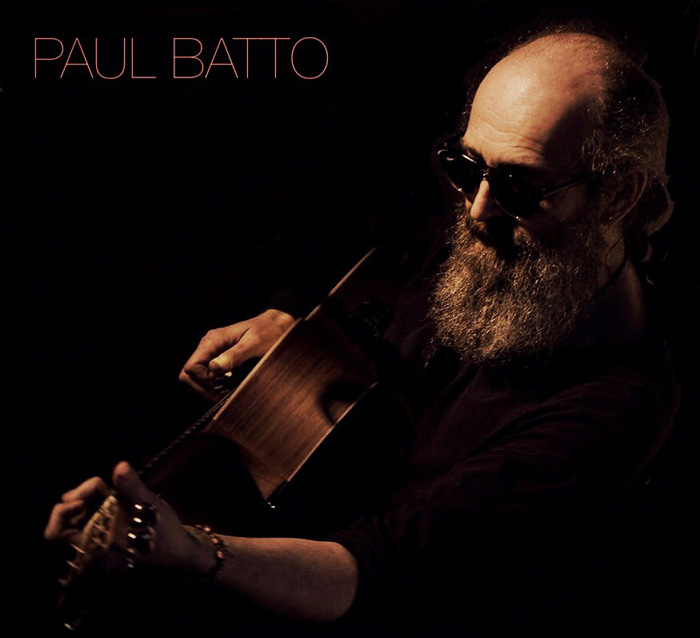 Paul was born in 1967 in Ljubljana, Slovenia. In mid 80s he relocated to Switzerland and has since lived in various European countries (currently near Prague, Czech Republic). Over the years Paul has found himself in a wide variety of settings - ranging from solo performances to fronting orchestras. The early, and perhaps most defining years were spent honing his vocal skills with a low key vocal gospel group A.B.C. Blues bands under his name followed as did a number of co-operations with various jazz combos and big bands in Switzerland, Hungary and Czech Republic. Since 2003 Paul has toured extensively as a solo artist and in a duo with a Czech pianist Ondra Kriz - appearing at numerous festivals, theatres, culture houses and clubs in The Netherlands, Belgium, Luxemburg, France, Switzerland, Austria, Germany, Czech Republic, Slovakia, Hungary, Poland, Lithuania and Estonia.