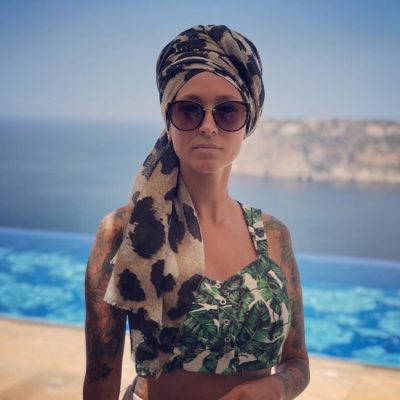 Nayla Yenquis Group is an international band playing MPB which literally stands for Popular Music of Brazil . Arising at the same time as the eclectic, innovative Tropicalia sound, MPB is a rich, poetic style that incorporates the sounds of both the Samba and Bossa Nova mixed with elements of contemporary jazz which has also contributed to the sound.

Nayla Yenquis Group's repertoire, with self-arrangements versions as well as original songs moving from bossa, samba and partido alto combining those other foreign influences such as jazz and soul, presents some of the major composers of this style such as Chico Buarque, Tom Jobim, Elis Regina and Gilberto Gil.